Out of the Infinite...

We exist in one of among countless universes. Each universe is based on the principle that every possible outcome has occurred and each new possibility spawns a separate universe. These universes exist together, an infinite collection of realities that share the same space-time with us, separated by a thin dimensional membrane of our own limits of perception. Much like how a radio will tune in to a single station out of many, our perceptions typically keep us tuned to our specific station, IE our reality.

Life has evolved many wonderful abilities, sight, movement, etc. Some life has even, to a lesser or greater degree, developed consciousness... this is what is called a soul by traditional religions. Humans, above all other species on our planet (in our dimension anyway), were fortunate enough to have evolved brains that allowed a very strong connection between dimensions to other identical brains. To share the energy we generate. We are all connected to all the energy of all of our alternate selves, and the energy of those around us to some degree. The energy from so many other near-identical animal brains imbues us with something very special, sentience.

One soul, from infinite copies of ourselves.

This is the fundamental source of some of the basic things that make up what we know of as our consciousness; awareness, imagination, fears, confidence, trepidation, intuition, everything that separates us from inanimate objects. We are self-aware intelligences due to this connection to infinite copies of ourselves that exist throughout the multi-verse. Without it, we would only be animals of the lowest order.

Take special note: This is not the theory that there is a mass consciousness that creates reality as we observe it. We observe our reality as the unique version that we in this universe are part of and a connection exists in our brains that crosses that collapsed wave functionCollapsing the wave function is a term that scientists use to describe the phenomena where waves of energy collapse to form a particle when they are observed or measured in an experiment. (Click link for more information). This is what fundamentally creates consciousness. There will be lengthy writing on this subject as there are a lot of complex ideas contained in this understanding of ourselves.

On this site you will find writings that use the above belief to answer many questions of our existence. To show that our actions and choices here affect all the other infinite versions of ourselves and how that circles back to affecting our current reality. To explain much of the unexplainable. This will include some guides on life, death, morality, etc. Once we understand how the multiverseIn many-worlds, the subjective appearance of wavefunction collapse is explained by the mechanism of quantum decoherence, and this is supposed to resolve all of the correlation paradoxes of quantum theory, such as the EPR paradox and Schrödinger's cat, since every possible outcome of every event defines or exists in its own "history" or "world". (Click link for more details) works we can make wise decisions for our reality.

This is not a religion, per se. There is no god in this endeavor, nor is there no god. That is not the point. What this does do is replace many of the theological answers to the great questions of life with something based on the well-accepted Many-Worlds interpretationIn many-worlds, the subjective appearance of wavefunction collapse is explained by the mechanism of quantum decoherence, and this is supposed to resolve all of the correlation paradoxes of quantum theory, such as the EPR paradox and Schrödinger's cat, since every possible outcome of every event defines or exists in its own "history" or "world". (Click link for more details) of quantum mechanics.

The Latest in Book I 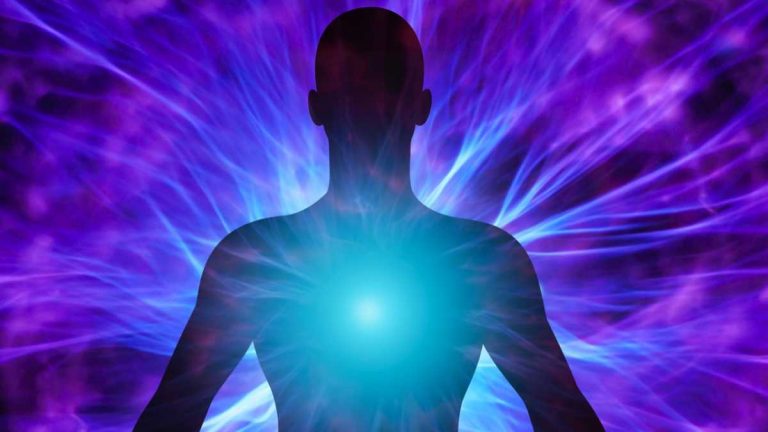 Book I - On the Soul
What is the Soul? Where did it come from? This fundamental question of sentience is explained through the Infinite Us.

The Latest in Book II

The Latest in Book III 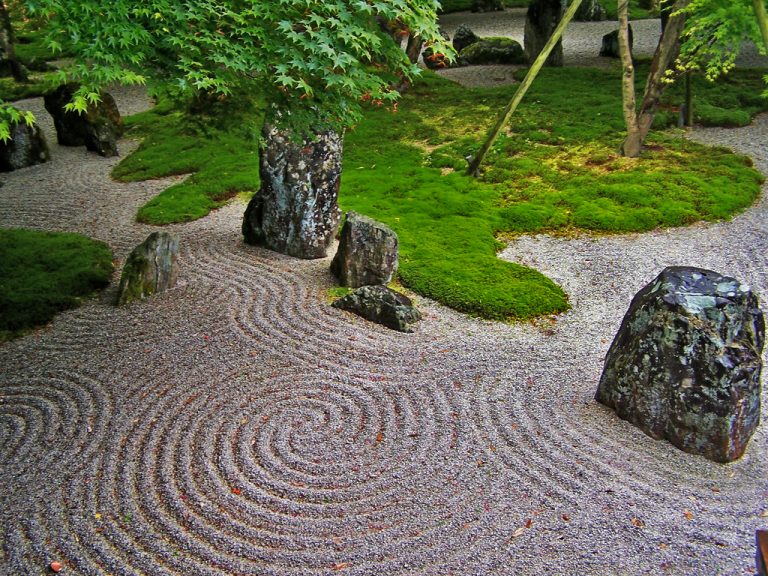 Book III - On Daily Life
The term 'Creatures of Habit' means we find comfort in all things familiar: we enjoy the company of familiar souls, we rest easier in our own beds, and nothing beats a shower in your own bathroom. But why?

This site is a work in progress. The concepts and beliefs are extraordinarily complex and are currently quite fluid as we struggle to lay them out in a way that makes sense.

The concepts and ideas are grouped together into three books, but as things get fleshed out the order within them will likely change. But generally, reading things in the book order might help things make a bit more sense.